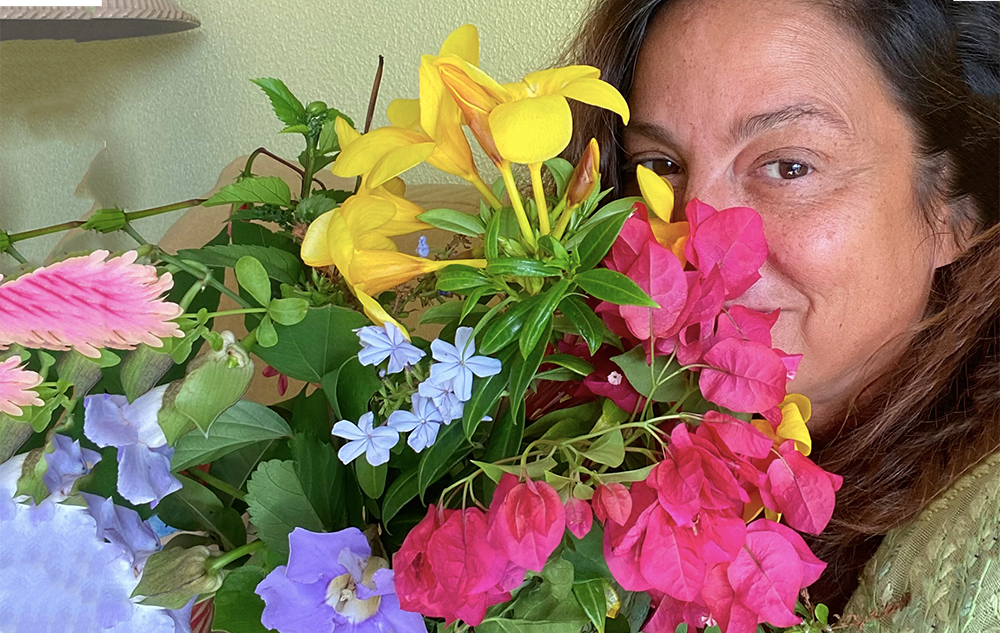 No matter how many times the winds swept me up and battered me like a game, that tests ones will to survive, it would eventually give me mercy and release its grasp on me. In that release, I plummet like a skydiver without a parachute and hit the density of life‘s cold ground with such a force it shattered my body and being into 1 million scattered pieces.

The unknown was my driving force to use my shallow breath to get up.

I just knew I had to get to the unknown of what somehow, I knew that I knew deep inside. In the rise to my knees and eventually to my feet from the fall miles above, I look about the shores of my life in search of the pieces of myself scattered beyond site and collect them to put myself back together.

But each time the winds got me in its grasp – it squeezed me into suffering again until it released once more with mercy where I would once again plummet and crash into 1 million pieces again.

Over and over and over again. And each time a strength beyond my knowing, had me rise after a long while and off I would go in search of the pieces of self, scattered about.

As this became a repetitive exhausting cycle, I noticed each time I went in search of these scattered pieces that were supposedly me… many I could not find any more. Less and less were picked up with each fall and many got left behind.

Upon that final day out of nowhere, the winds came to get me in its grasp, but it could not grab hold. There was nothing left of me for it to hang on to and sweep up. There were no pieces left in the last falling for me to reclaim. I was as transparent as the wind itself – in nothingness.

I stood on the shores in that nothingness and that is where I found everything.

Through each descend and crashing, I had finally found what was undone, the force that kept me rising again after each crash. I have reclaimed what all those millions of pieces of shattered self, strewn about masked. In the nothingness I stood naked in the answer- Self Love. I did not find anything new- I returned to and reclaimed what I was born with and lay buried when the world touched me long ago.

And then I looked around as saw the nakedness of all – everything became Love to me.

So, I faced the winds in that final attempt to take me again like a thief in the night, And I said to the winds hovering, “Thank you. You showed me my own strength, my own courage and depth of my faith in the undone that led me back to me.”

The strength of the winds heard my Voice, as I heard it for the first time, for all of a sudden, the wind calmed and became a gentle breeze that felt like the touch of love.

In which I too became and touched the wind back.

The winds too shed its masked layers and revealed its true self, Love. As did I.

The gentle breeze then said to me – “Thank you for setting me free too. You and I are One. Come dance to a love song with me.”

And so, I took the hand of the gentle breeze and have danced on in love, in everything, as one, ever since. 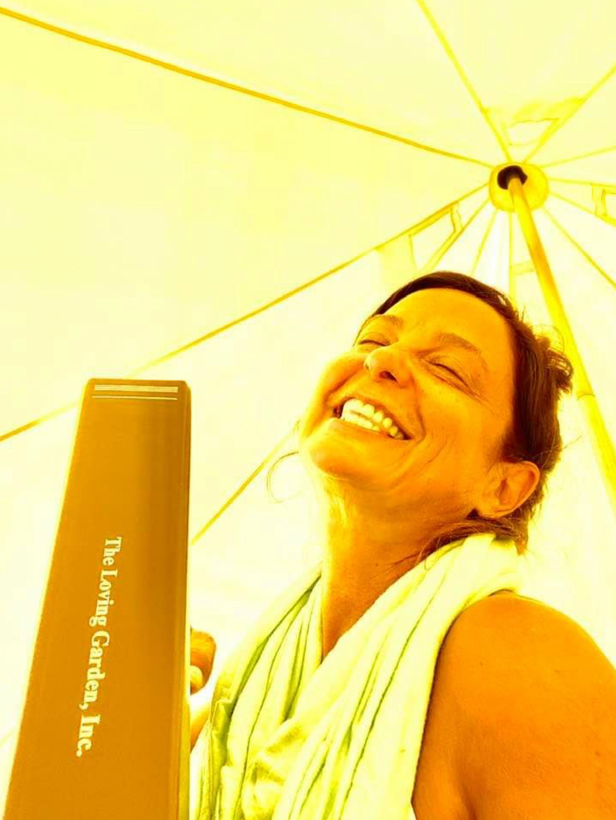 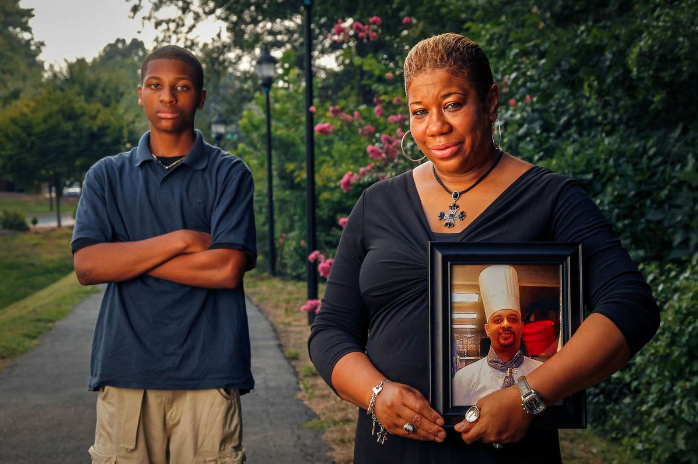 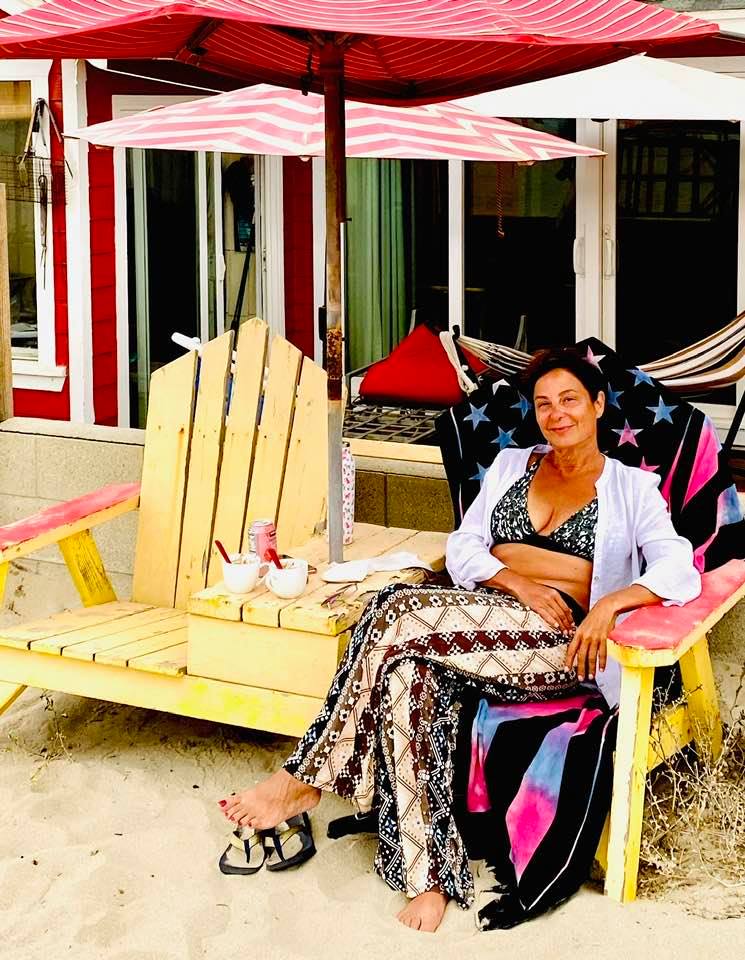 There is always a seat of…